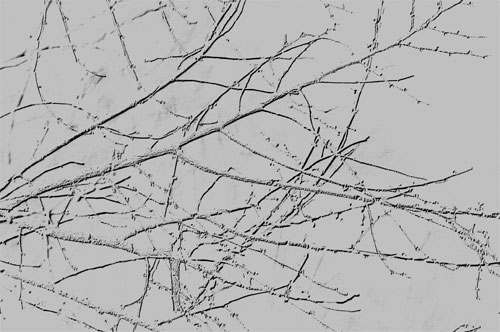 Don't Be A Chicken