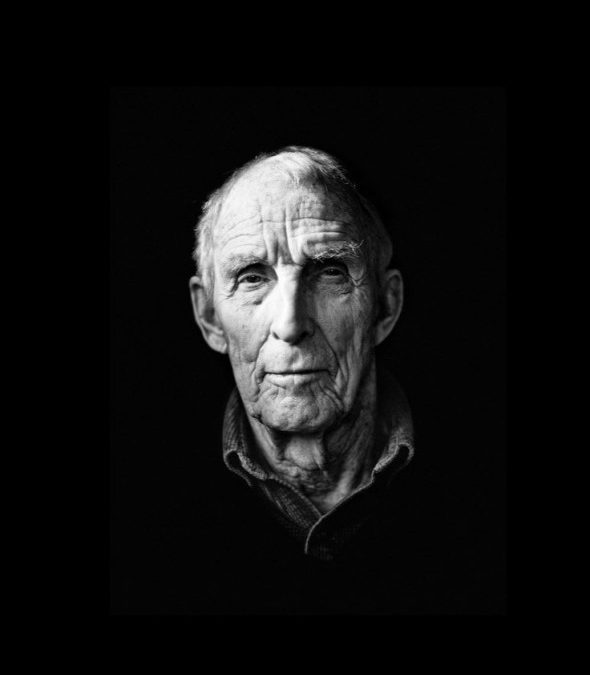 Peter Muryo Matthiessen died two days ago. As a Zen teacher he embodied the
tradition of teacher, artist, adventurer/warrior.

He was a renowned and prolific author and Zen teacher. He was modest, well mannered and kind. In the interview linked below he says he did not want to speak or write about Zen very much because words obscured it.
What is there to say about the true boundless life that is right in front of us at every moment?
Here are two links: One to a New York Times magazine article and another to an National Public Radio interview.
http://www.nytimes.com/2014/04/06/magazine/peter-matthiessens-homegoing.html?hpw&rref=magazine
http://www.npr.org/2014/04/07/300261643/peter-matthiessen-on-writing-and-zen-buddhism