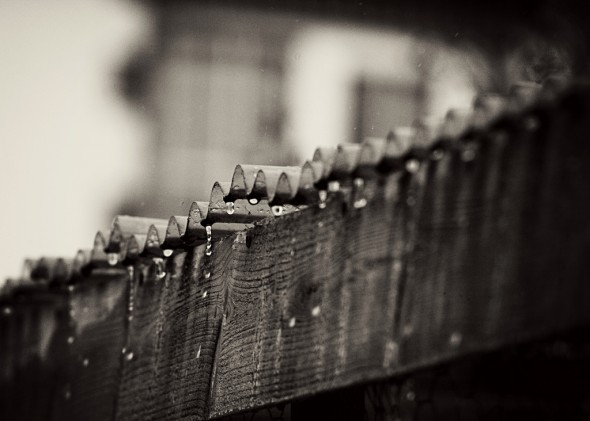 Riding the Wind of Time 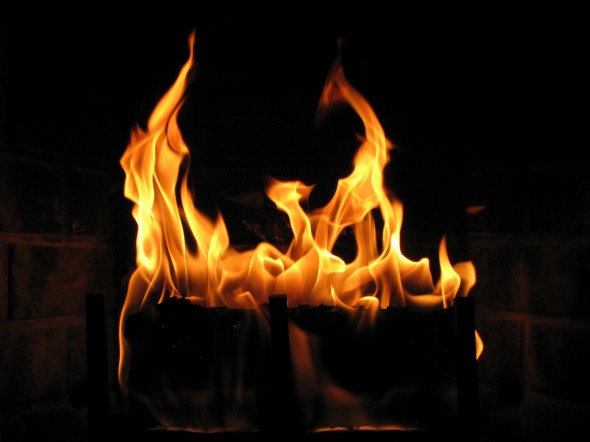 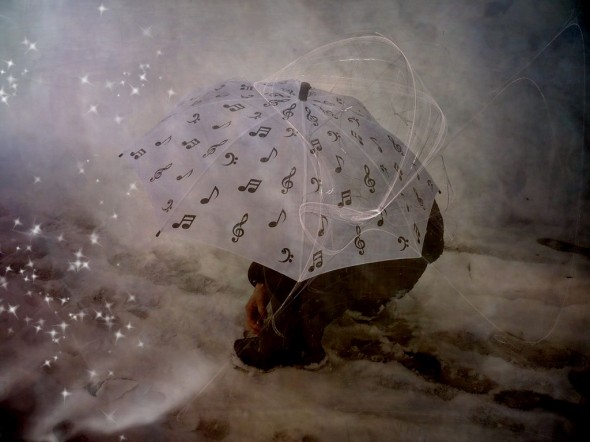