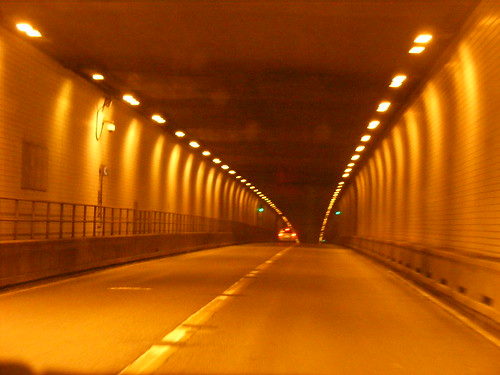 It’s amazing that even at this point in our evolution we can still believe in the  completely unprovable. We have learned a couple of things. Sacrificing your first born does not stop thunderstorms or insure a good corn crop. The earth is neither flat nor does the sun revolve around it. Perhaps we can now add the “Yellow Brick Road” theory to our list of extinct ideas.

The theory goes something like this:
Upon arriving at a certain place in the yellow brick road: the right job, the right relationship, the right amount of money, we will achieved a state of happiness which will persist. The reason we are not fulfilled is that we just haven’t gotten there yet. OK now, how can we prove this: who do we know that has gotten there and affirmed this theory. The short answer as far as I know is: nobody. This fairy tale has diminished countless lives.
When we have the courage to let go of this yellow brick road theory, where are we?  We are right here. We are “Wayfarer” (travelers) of the Way.   The way of life and death. We are free of the “Yellow Brick Road” prison. In Zen we say, the nose ring that we have been led by has been removed from our nose.
Being free we can choose to pursue anything.  We are no longer at the mercy of an unproven, illusory theory.We can play in the field of life.
In fact we are just fooling around in a very serious way. 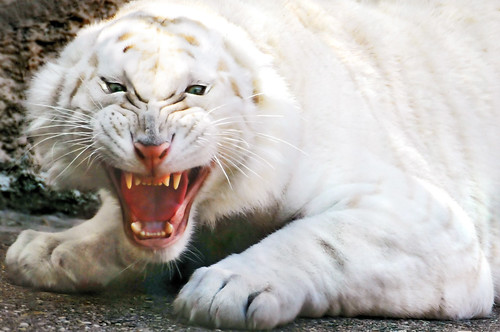 In the Mouth of the Tiger Whoever would uphold the teaching of  our school must be a brave spirited fellow; only with the ability to kill a man without blinking an eye can one become Buddha right where she stands. Therefore her illumination and function are simultaneous; wrapping up and opening out are equal in her preaching.

Principle and phenomena are not two, and she practices both the provisional and the real.  Letting go of the primary, she sets up the gate of the secondary meaning; if she were to cut off all complications straight away, it would be impossible for late coming students of elementary capabilities to find a resting place.  It was this way yesterday; the matter couldn’t be avoided.  It is this way today, too; faults and errors fill the skies.  Still, if one is a clear-eyed person, she can’t be fooled one bit.  Without clear eyes, lying in the mouth of the tiger, one can not avoid losing one’s body and life.

The practice of excellence,  the brave spirit of expedient and free action, the ability to not be stuck in the absolute(the principle) sets up the gate of the secondary (the relative), a place for people to begin.
Who then is she who can kill and bring back to life – wield the scepter of the ocean and the waves simultaneously and escape the Mouth of the Tiger? Who is that person?  Even Bodhidharma doesn’t know. 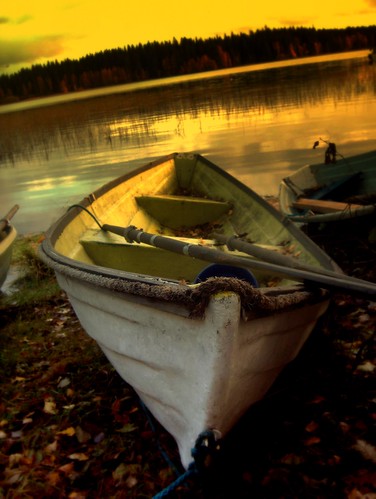 Every Opposition Under the Sun There is no need to seek truth

just put a stop to your opinions

so take care not to pursue them.

As soon as “for” or “against” arise

the mind is lost in confusion

Every opposition under the sun

This  excerpt from “Relying on Mind” by Seng -ts’an was written in the second century. At first, when we read it our minds tend to go to the moral,  or we simply dismiss these words as mystical. This invaluable teaching is  none of that and contains all of that.

They are words about the power of the way and the wayfarer. They speak to the most profound and to everyday life.

Every opposition our thoughts create separate us from the true world, the true self – our home. Every dualistic thought puts a fence around the infinity of our spirit and being.

Every false thought produces walls and barriers that haunt us and stop us in all our endeavors.

Seng – ts’an is waiting for someone who has the “fire” to practice this and the courage to live it. 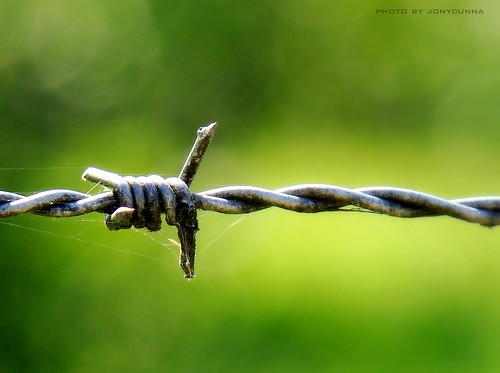 In Zen we speak of the Gateless Gate

It’s a wonderful phrase for something not there

If there is no gate what makes it a gate?

The answer is simple – we do.

around our abilities and possibilities

Our practice is to open the gate.

How do you open a gateless gate?

You keep on walking

You keep on walking