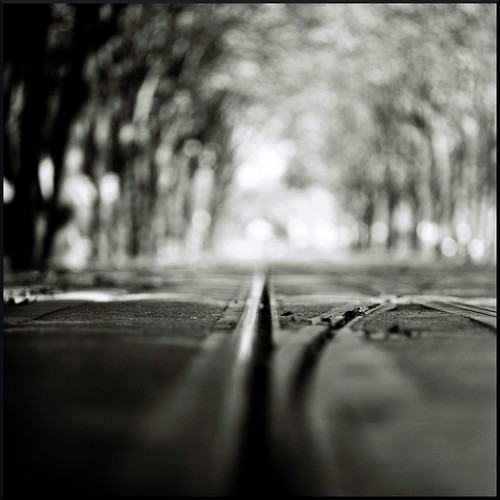 A Student of the Way Something I often said when I was Vice Abbot at Kanzeon:

“We get a lot of people who become members here but very rarely do we get a student.” Instead we get teachers – people who think they know a great deal about everything including the Dharma.

When we finally get a student it is clear that  person has what it takes to be a teacher.

It is even clearer to me today.  The real student, the empty cup, is the real dragon – the right stuff.

I thought I’d abandoned it all

And yet this snowy night is cold

In talking about enlightenment and delusion Maezumi Roshi would often say “I prefer delusion.” To grasp enlightenment, to prefer it, to “stink of Zen” is its own kind of delusion.   Grasping enlightenment is sometimes referred  to in the Blue Cliff Record as being a “board carrying fellow” -a carpenter with a board on his shoulder that blocks his view of everything else.

To be stuck in delusion, to think that that everything is enlightenment, that any thing I do is fine,  misses the wonder of the “Great Way” – the beauty of True Self – our inheritance.  One side can make us arrogant, right, the other,  self indulgent and coarse.

To prefer delusion is to become one with your life and death and enter the hall of endless mystery.

This evening the moon shines, pure and white

A magpie shrieks and shrieks in alarm

The lonely sound makes me think of home

But where oh where can I return? 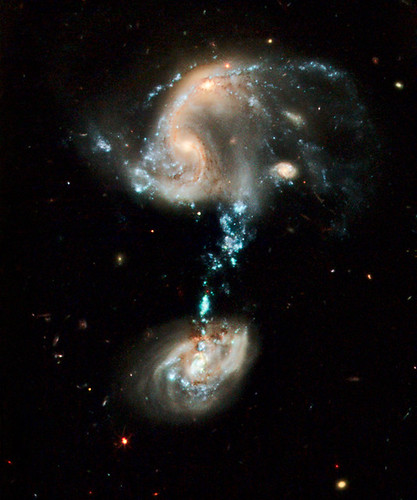 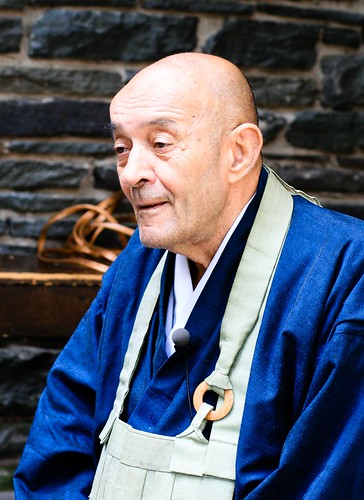 Our fear has us on the run. Sometimes it’s some old story, something that happened to us that we won’t let go of.  It becomes our life story – an excuse for being struck.

We become afraid of changing or people but we don’t admit we are afraid – not even to ourselves. Instead we are timid or angry or stubborn.
It might be a good time to turn around and face fear, but first we have to stop blaming everything and everyone else, we have to stop hiding in our heads. Instead we can really admit we are afraid and become a warrior and practitioner of the Way.
Then  we can turn around and face our fear  before it sinks its teeth completely into our scurrying butt.