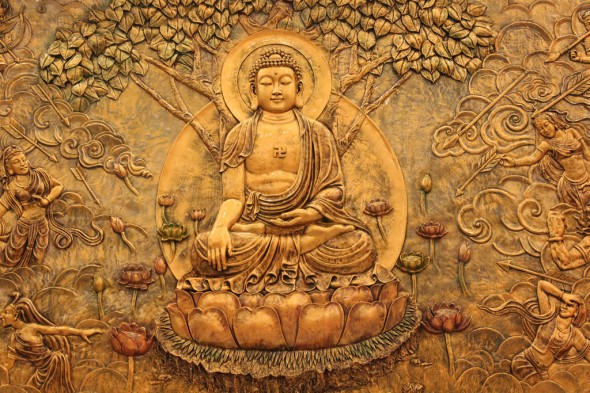 The phrase “forget the self” is a wonderful pointer.
Forget your age, gender, history – forget your story.
As soon as you forget the self you will find the mind that is not in time and space.
It is right there.
It is as simple as that. No need to complicate it with thought.
It is right there.
Now you have found Buddha.
Now you have found yourself. 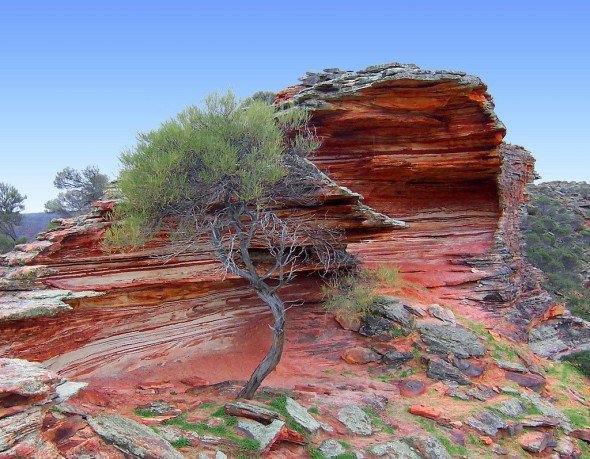 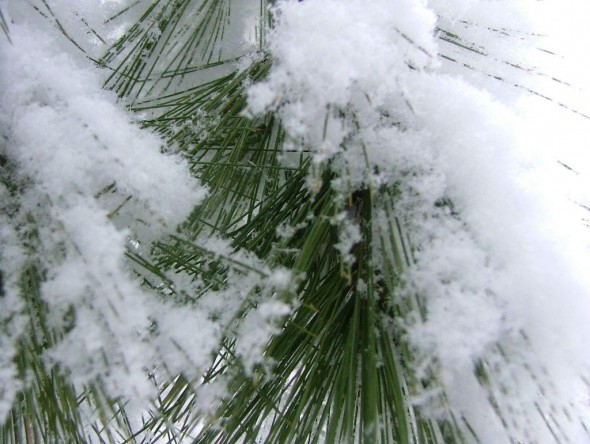 in a single color world

the sound of wind

Clearly, this is the answer.

Now, what was the question? 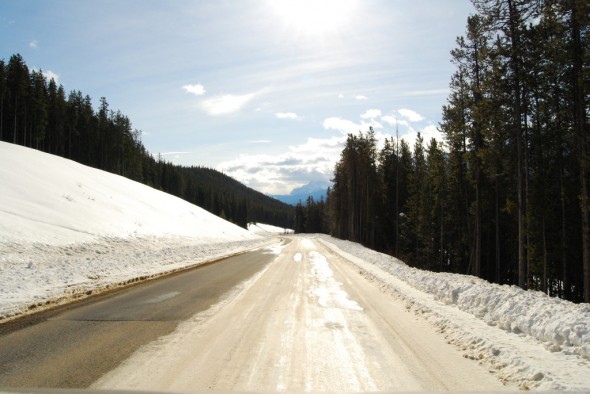 Get Rid of It

Whatever it is lets get rid of it OK?
Ideas, fears, politics, boredom, religion, philosophy, science, buddhas, gods, logic, attraction, aversion, dharma, practice, your age, height, weight, gender. Your history, your present, your future.
I guess you might say at that point you are in a place of nonduality. Just here. Enlightened! Yuch!!!
Lets get rid of that one out of here fast.
Get rid of the Sutras, teachers, temples, students. All those ancestors. Those guys from cold mountain can leave as well.
Goodbye India, China, Japan and all the rest. You can take the poets, warriors and monks with you too.
Good bye, goodbye, adios and choos – and good riddance!
Free at last. 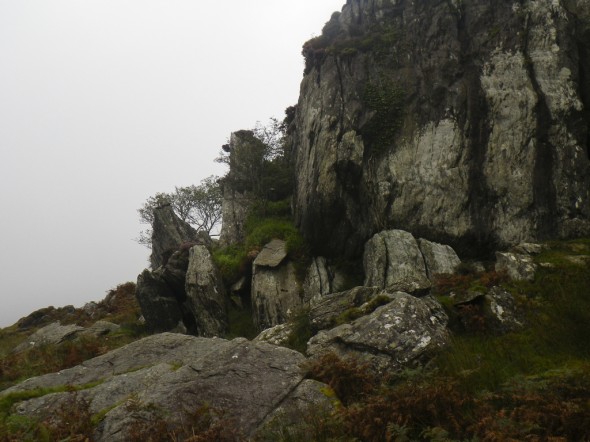 The Preaching of the Insentient

The adepts of old spoke of staying up all night listening to the preaching of the insentient. What did they mean? How and what can rocks and rain teach?
They can. In fact the insentient is both direct and eloquent.
But to hear the insentient requires that you listen very closely.
Then:
All night long the rocks and rain speak in a language that has no sound.
To a person who has no ears.
They say, “I am you”. 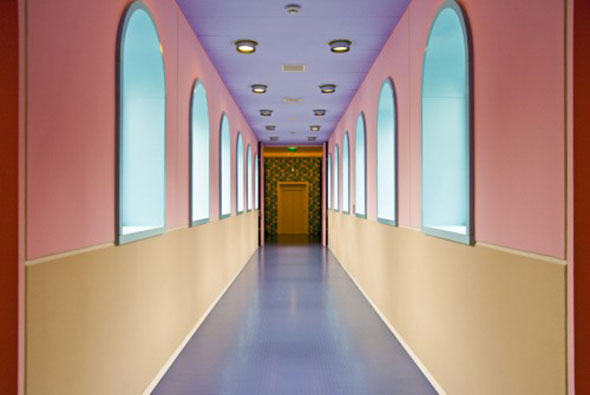 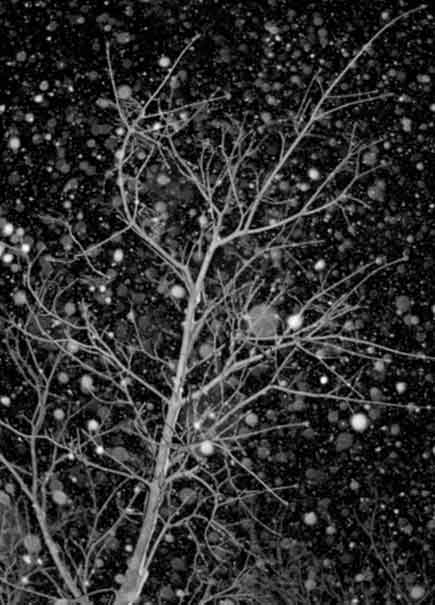 Nowhere Else But Here

[audio:http://www.lostcoinzen.com/wp-content/uploads/2013/09/Nowhere-Else-But-Here.mp3|titles= Daniel Doen Silberberg – Nowhere Else But Here]
This composition refers to the Blue Cliff Record Koan  “Wonderful Snowflakes They Fall Nowhere Else But Here.”  Please treat this piece like a koan. Listen carefully and  I believe it will to draw you into a state of  intimacy with the snowflakes and where they are. 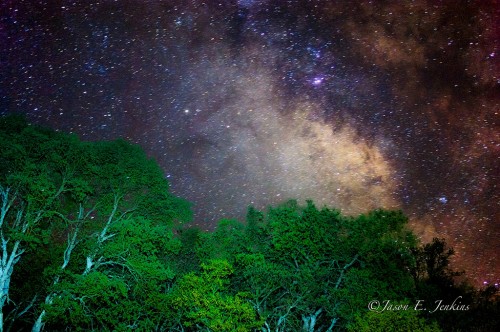 When you live just live

When you die just die 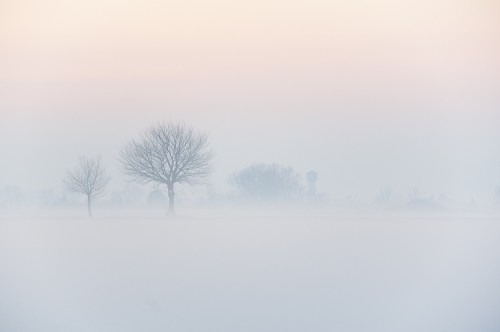 This is a piece I composed and played.

It is Zen composition: a painting of us, the travelers, the transient, the moment.
Zen arts have traditionally  been rooted in Eastern vehicles: tea ceremony, brush painting, haiku, archery.  We can now make the Zen arts our own. We can express them in our own culture and time.
I am grateful for my training at the Zen Arts Center which became Zen Mountain Monastery. I was able to study with John Daido Loori, Roshi and the lineage of visual arts teachers from which he descends. I put this learning together with my own training in music and my experiences playing with many musicians in the avant garde and modal Jazz tradition. I was luck enough to play with some seminal players like Carl Berger, and musicians in  the Ornette Coleman band like Don Cherry and David Eisenson. I learned a great deal from playing with all of them. 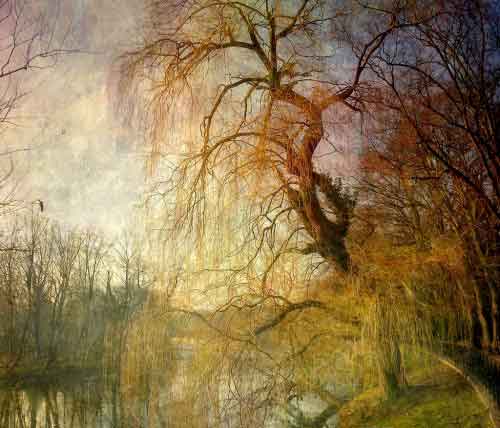